Summer Chimney Problems: What to Look For

In summer as much as in winter, chimneys should not be ignored because a lot can go wrong. Chimneys are highly vulnerable to moisture, and many other potential problems can occur.

Summer is really the best time to call about chimney problems because you will beat the extremely busy fall scheduling!

Just to help you know what to look for, here is a list of common summertime problems to be aware of: 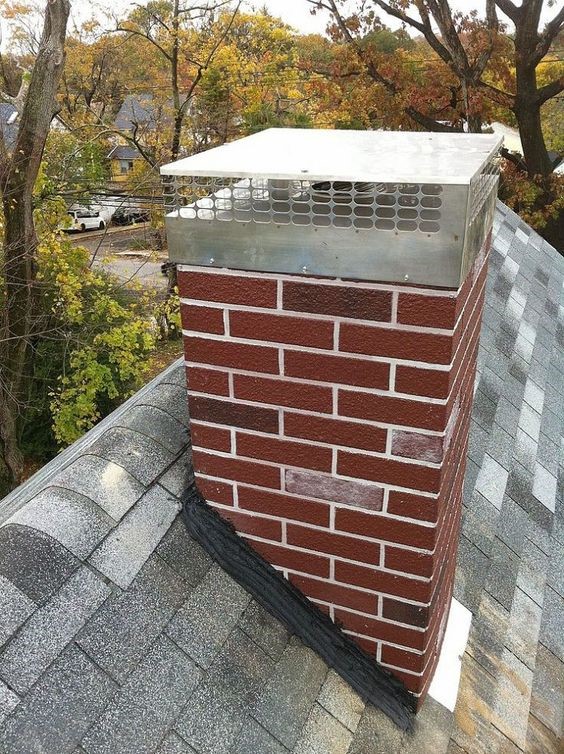 Does your chimney look like this?  Notice the flashing, brickwork, and cap!

You can schedule your annual chimney inspection and cleaning

The post Summer Chimney Problems: What to Look For appeared first on Boston's Best Chimney.