Why Do You Need a Chimney Cap? 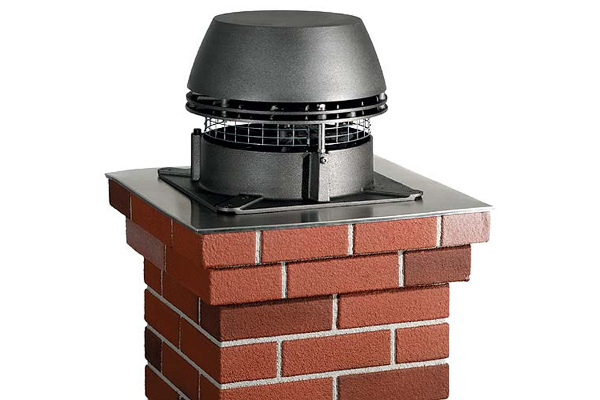 Your chimney is built using different components to help it function correctly and efficiently. While a chimney seems like a simple structure, leaving small elements out, such as a chimney cap, can result in several disadvantages. Before you decide to forego your chimney cap, keep the following considerations in mind:

Prevent Water from Entering Your Home

One of the primary functions of a chimney cap is to keep water out of your home. When it rains, moisture can easily enter the flue – especially if there no chimney cap in place. Without the chimney cap, moisture makes its way inside the chimney, as well as, the attic. Eventually, undetected moisture damage can lead to stains on the walls and ceilings. While mold and mildew growth may also occur as a result.

A spark arrestor is designed to prevent the emission of flammable debris from combustion sources.  A properly sized chimney cap can also ask as a spark arrestor keeping the sparks generated from the fire contained and prohibiting them from igniting the roof or nearby trees.

Not only do you need to worry about the elements and smoke causing problems with the chimney, but there is also another culprit to consider—critters! When you install a chimney cap with mesh, it keeps many kinds of animals outside and out of your chimney.

If your chimney is missing a cap, it provides a direct entry point inside of your home. You can find all kinds of animals deciding to make their chimney your home, ranging from raccoons to birds. Sometimes birds accidentally fly into the chimney and get stuck, unable to escape and can die inside of your chimney.

Do We Recommend a Chimney Cap? Yes!

We know a thing or two about chimneys, and having a chimney cap in place is highly recommended. We’ve seen some major headaches that could potentially be avoided if there was a chimney cap installed. If you already have one on your chimney, give yourself a pat on the back. However, it’s important to ensure that your chimney cap (and the rest of your chimney) is in tip-top shape. We provide chimney inspection and chimney sweeping all throughout the year. Contact us to learn more.

The post Why Do You Need a Chimney Cap? appeared first on Boston's Best Chimney.