When to Sweep Your Chimney 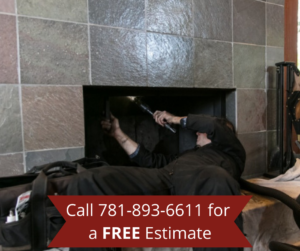 Have you ever wondered when to sweep your chimney? At Boston’s Best Chimney, we recommend getting your chimney inspected and  swept annually. Although you can get your chimney swept during any season, the summer is an especially good time to do so. Here are 5 reasons why:

1. Chimney companies have more availability during the warm weather months than in the fall and winter Most people begin thinking about cleaning their chimney in the early to mid fall, as the weather begins to cool. This makes it difficult to find a highly rated chimney company with availability in the fall and winter. Instead of waiting weeks to schedule an appointment in the fall, begin thinking about getting your chimney cleaned during the warm weather months, when chimney companies have more availability. This will ensure that you can choose a company with great reviews and schedule an appointment at a time that is convenient for you. At Boston’s Best Chimney, we are proud to be a one stop chimney company specializing in every aspect of chimney maintenance and repair. We encourage people to check out our customer testimonials to hear what our past customers have to say about us.

2. Odor issue arise during the summer If your chimney has been leaking because of heavy rain, then the mixture of water and creosote inside of your chimney will begin to smell when the heat hits. Getting your chimney swept each summer will help you reduce any odor issues in your chimney. 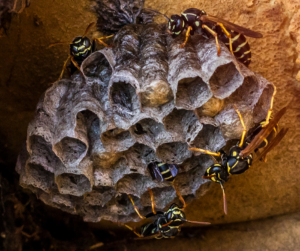 4. A professional will identify other chimney problems early on During chimney sweeps, professionals often identify issues that chimney owners were previously unaware of. One common problem that professionals find is debris that is stuck in a chimney and causing blockage, which can ultimately lead to carbon monoxide leaks in the home . Getting your chimney swept early on will give you time to get other potential issues addressed before the winter season begins.

5. Beat the Holiday rush Nowadays, the holiday season begins in mid-fall. October through December is not only the busiest time of the year, but it is also the most expensive time of the year. Avoid worrying about extra costs and to-dos as you prepare for the holidays by having your chimney cleaned while the weather is still warm.

At Boston’s Best Chimney, we are available to sweep your chimney. Click here or call us at (781) 893-661 to set up a free estimate today.

The post When to Sweep Your Chimney appeared first on Boston's Best Chimney.